Create Desire by Taking Up Space 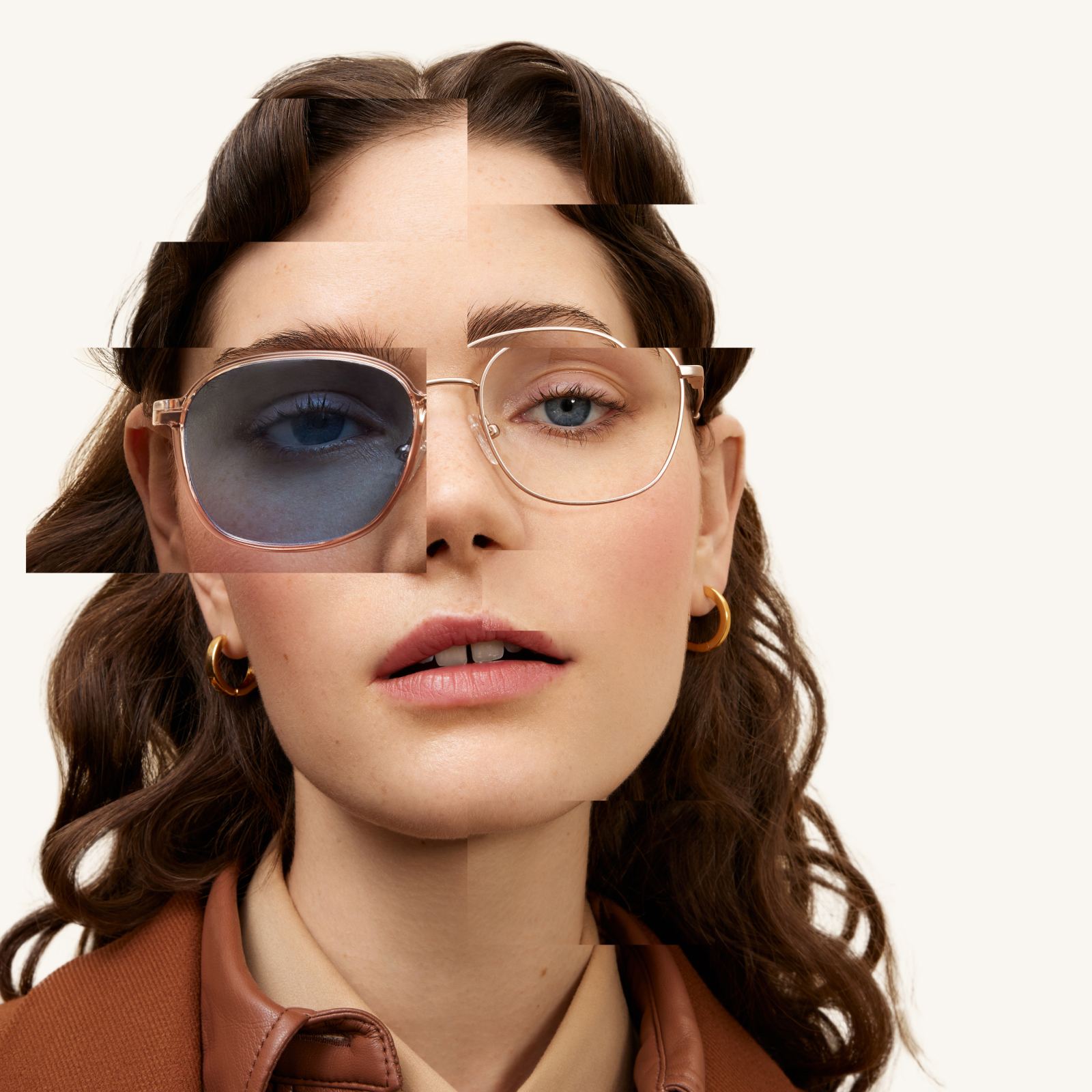 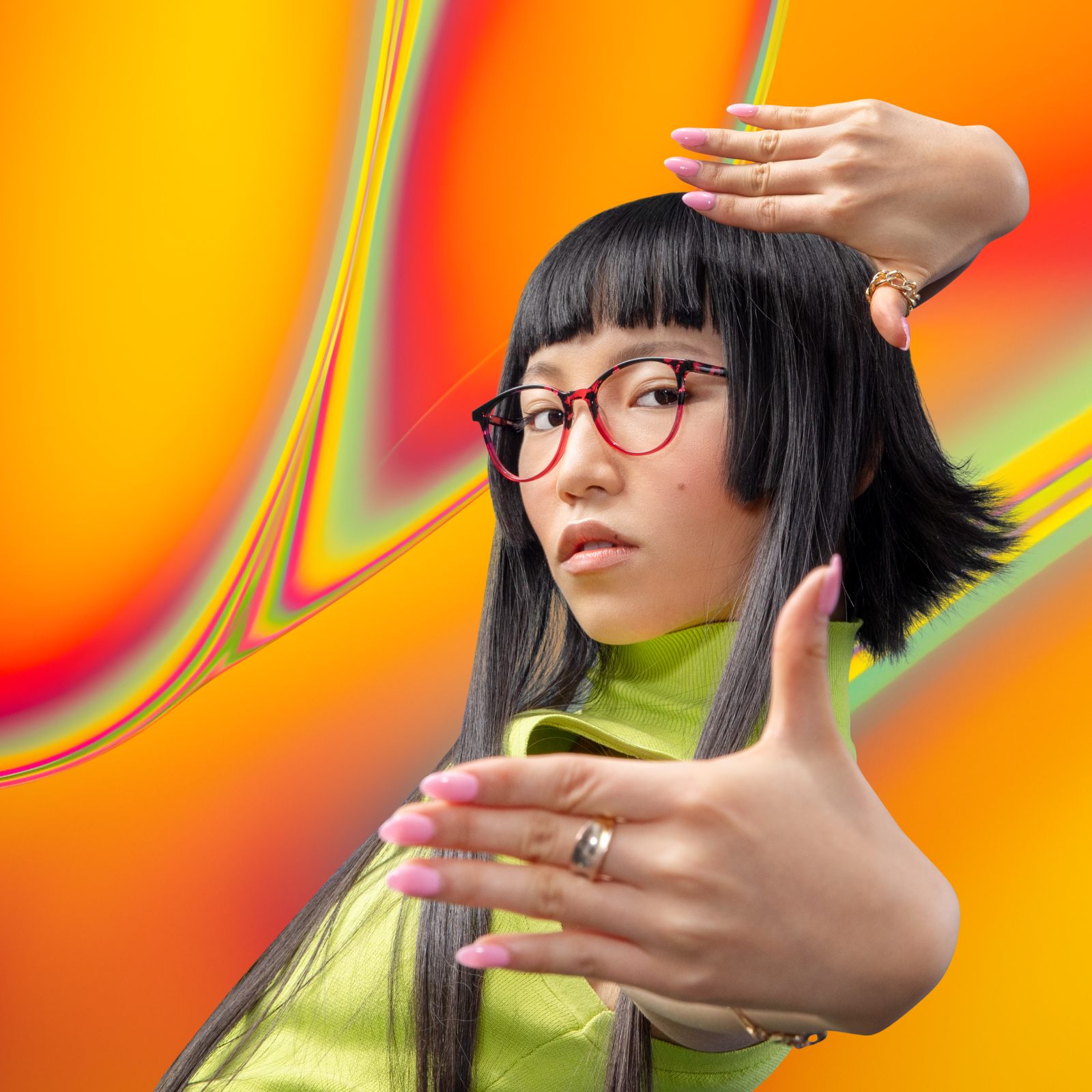 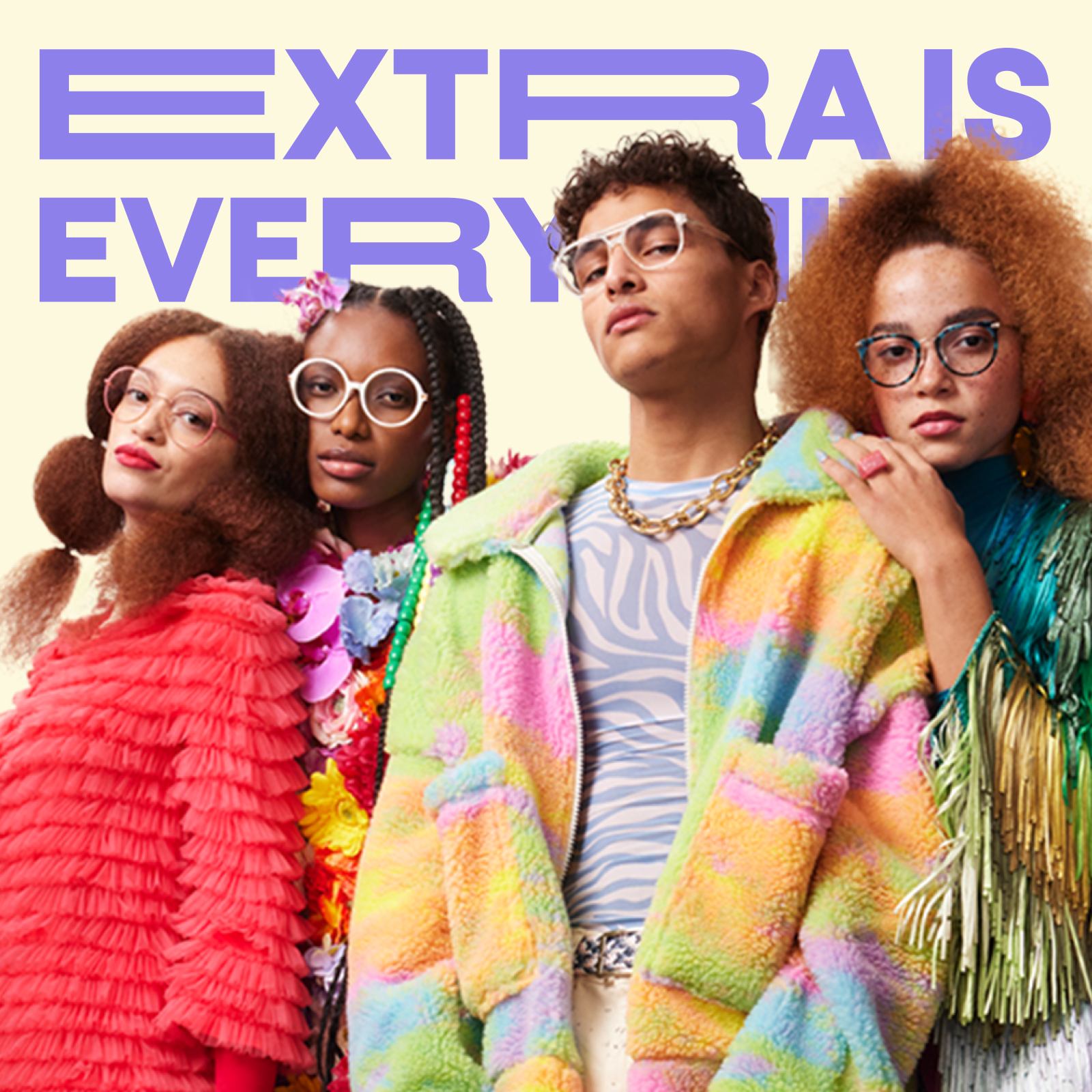 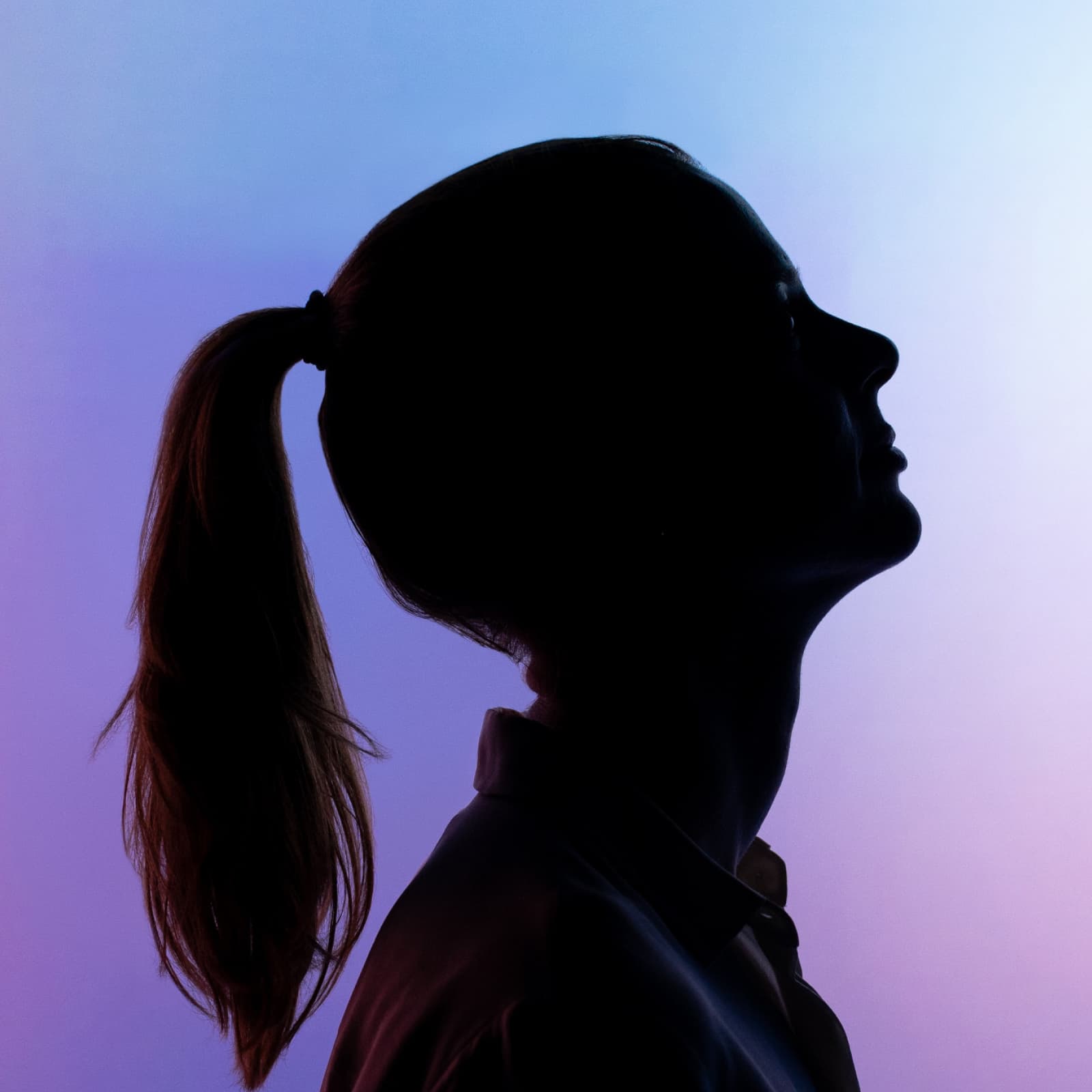 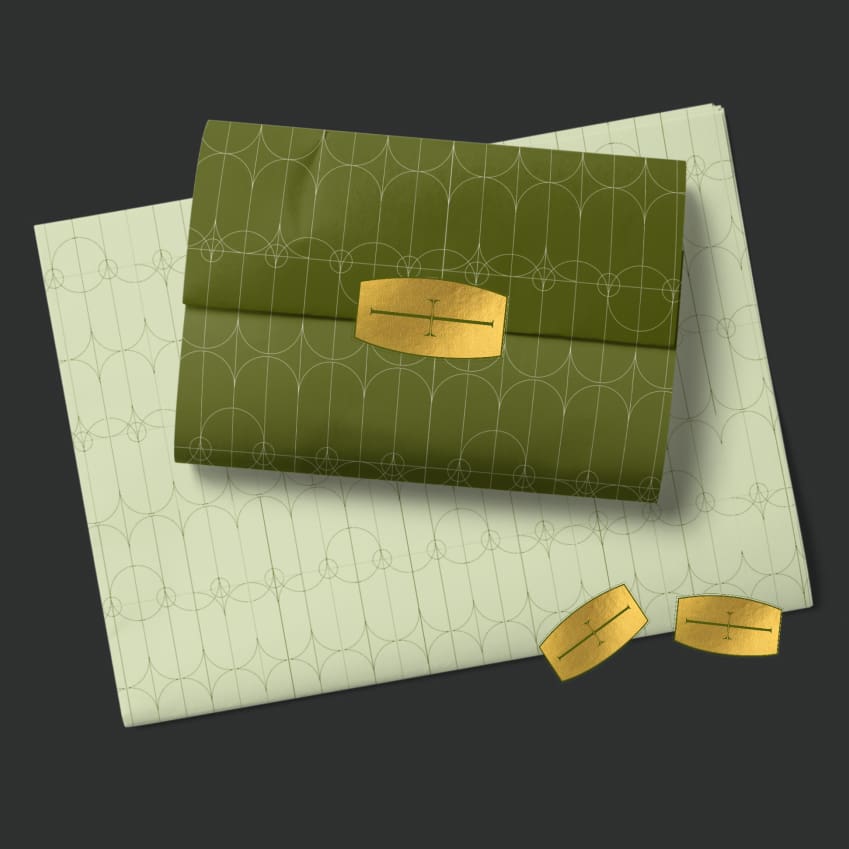 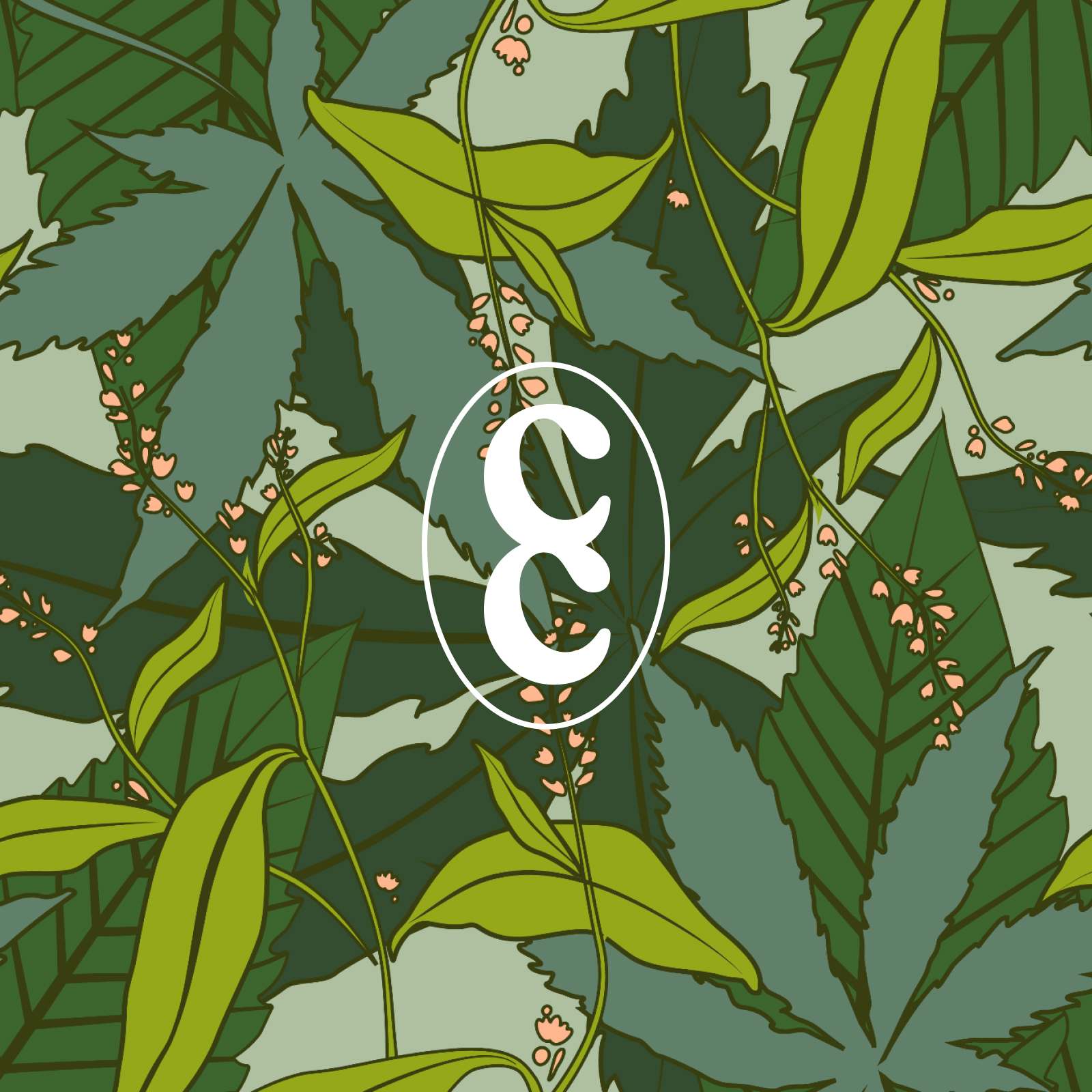 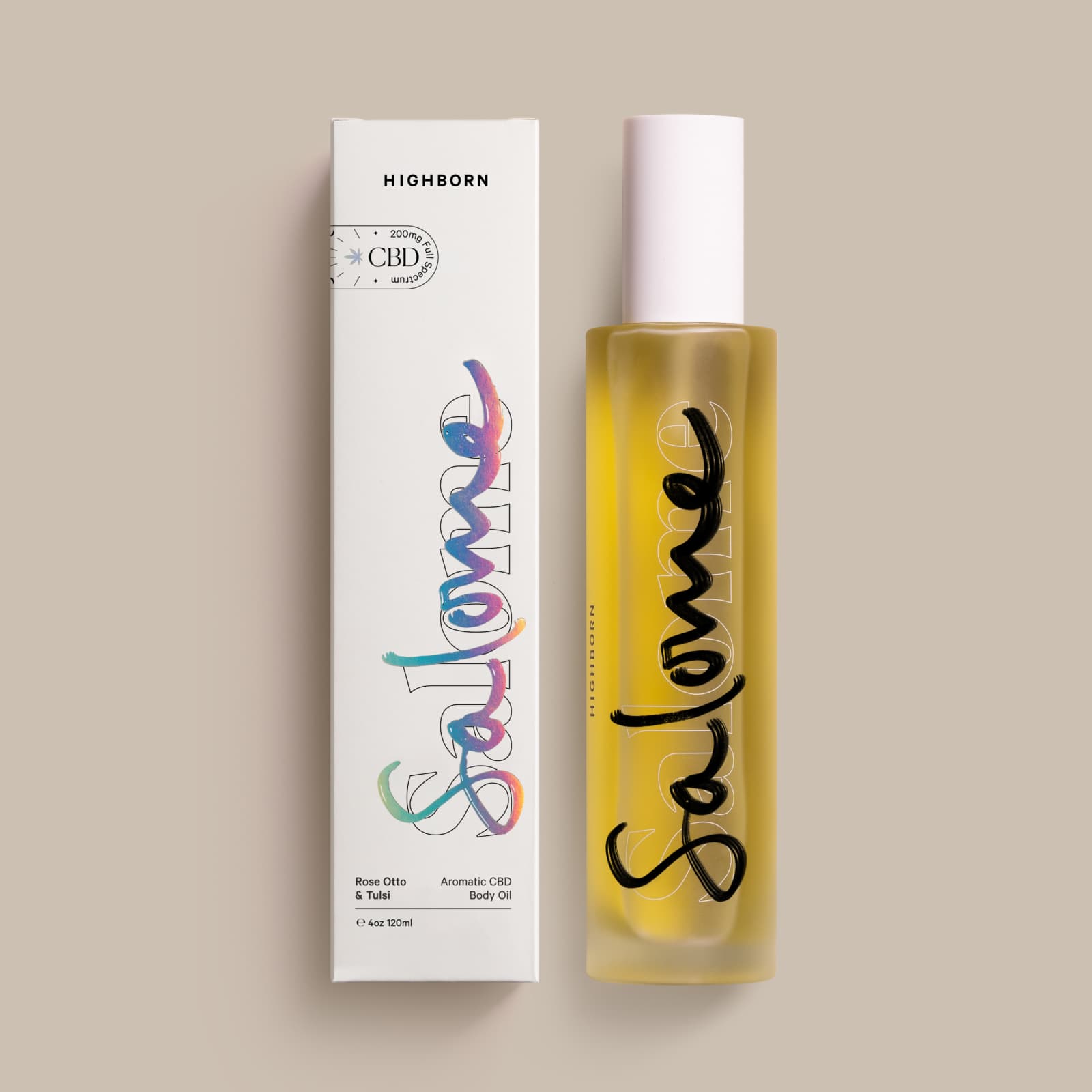 Create Desire by Taking Up Space

Little does the peacock know that its tail is more than a mating asset——it’s also a perfect allegory for the connection between design and desire. The bigger the tail a peacock has, the better chance it has at attracting a mate. This evolutionary flourish comes at the expense of a swift escape from any predators. Actually, that’s the point.

Costly signaling theory explains how expensive, ostensibly wasteful behavior creates desire by signalling value. A peacock’s big, heavy tail feathers might prevent it from running very fast, but this in itself is a proclamation of confidence, which adds deeper meaning to the beauty of the colorful feathers. This bird is bold and fearless. This has been so effective that there’s practically been an arms race of male peacocks growing bigger, brighter tails, strutting so flamboyantly we’ve even coined the word “peacocking” in their (dis)honor.

But, as with anything, there must be a cost-benefit analysis——not even evolution is exempt from that. If the effort or expense of certain traits outweighs the benefits, it either results in death or failure to reproduce. No offspring, no big tails.

Another example of costly signalling theory is the lawn: as private property came into existence, unoccupied open space became a status symbol. While common people used what real estate they had to produce food or raise livestock, the wealthiest——from aristocratic manor houses in 17th Century England to Louis XIV’s « le tapis vert » at Versailles——flaunted sprawling grass-covered lawns and ornate gardens. Lawns, like a peacocks’ tail, are a way to use actual space as expressing one’s superiority in their social structure.

With human-designed products and brands, we can take inspiration from this theory by taking up space in strategic ways to spark desire in consumers. For example, for one of our clients, we put a poem on the box of their products, instead of crowding the box with sales-y text or fine print. This is an apparent misuse of real estate that elevates the brand’s visual expression, evoking a feeling of true luxury. A poem on a box is unusual use of space indeed - however it signals that the brand considers a poem to be worthy of that space and elevates the consumers’ experience of the brand.

‍
Every one of your brand’s visual or physical touchpoints presents an opportunity to spark desire in customers. Good packaging design prolongs the anticipation from reception to unboxing, which makes the product inside all the more cherishable. Like unwrapping a present that’s been thoughtfully wrapped in decorative paper and ribbons——the moment of receiving the item itself becomes as memorable as if it was a gift instead of something they’d bought for themselves. 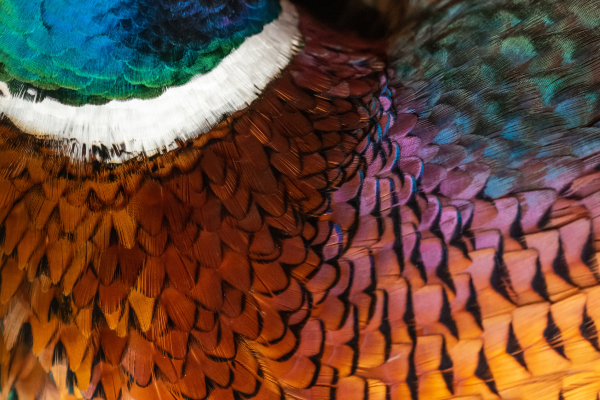 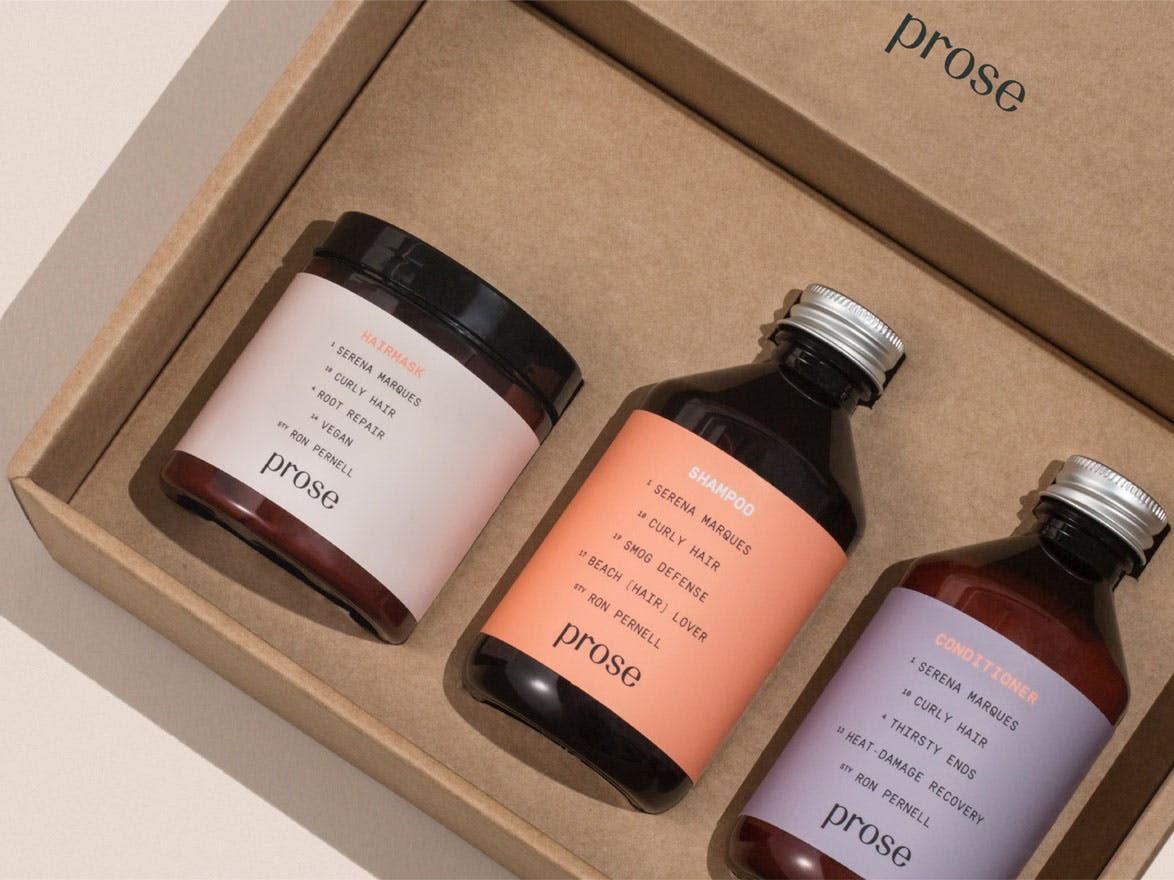 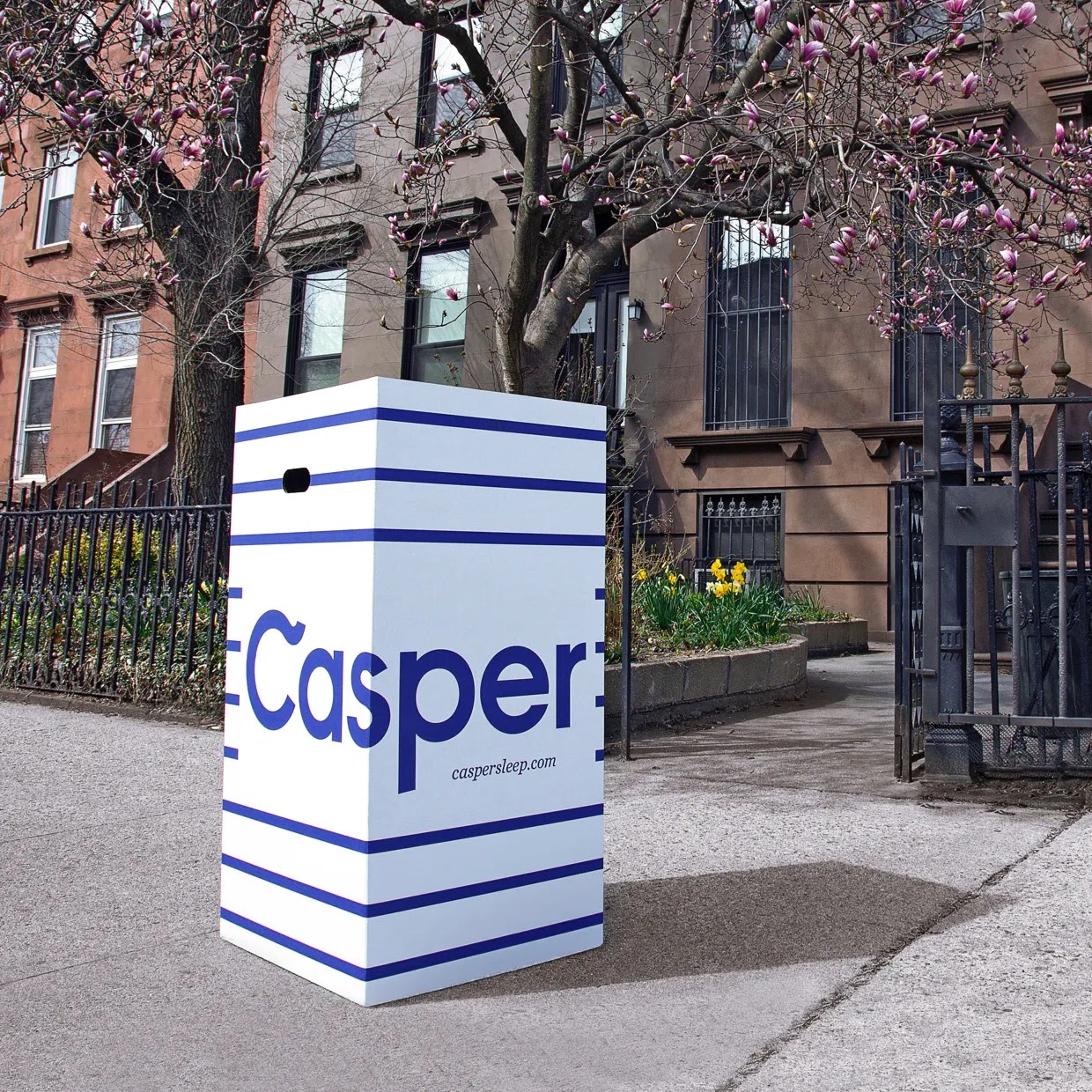 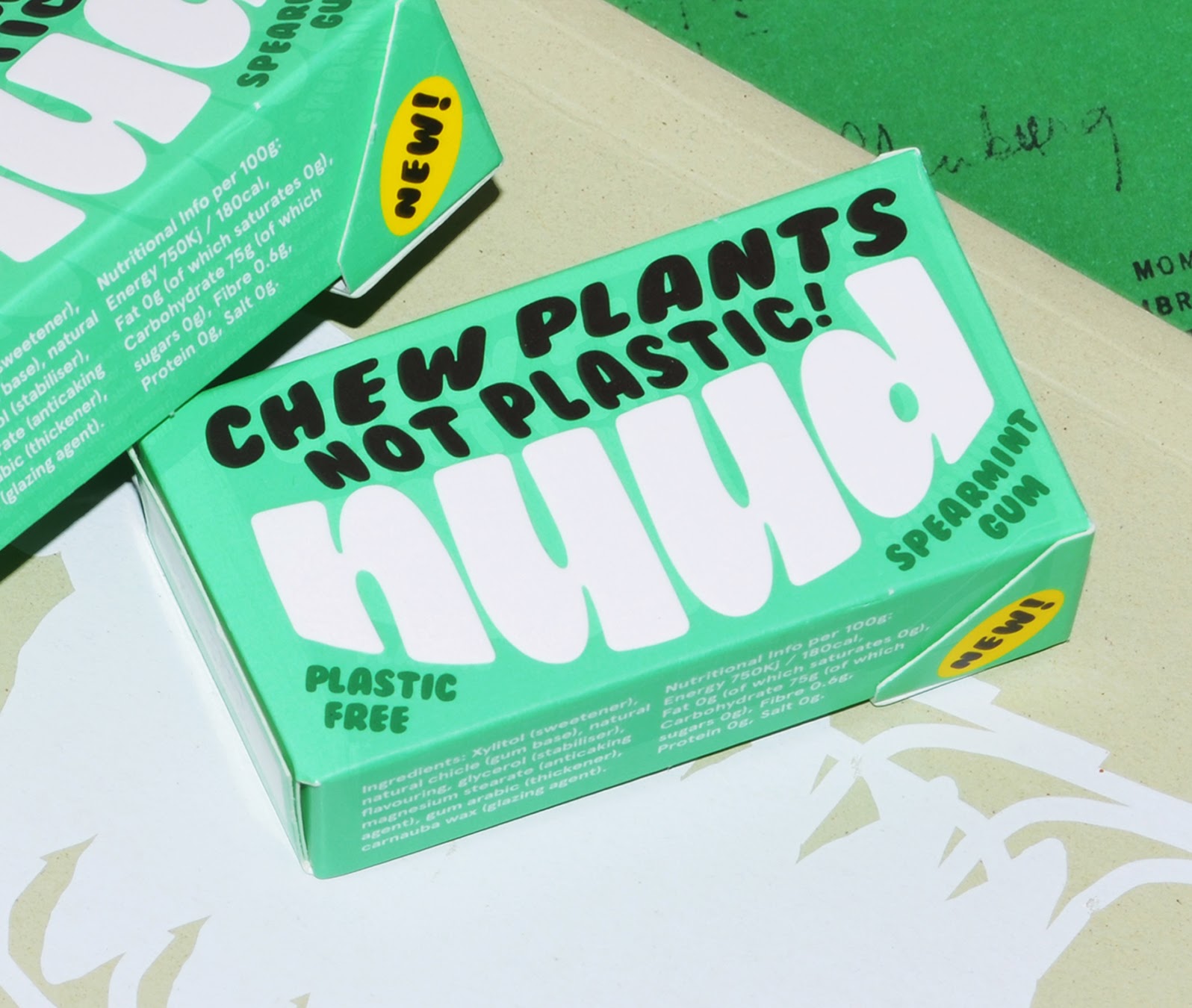 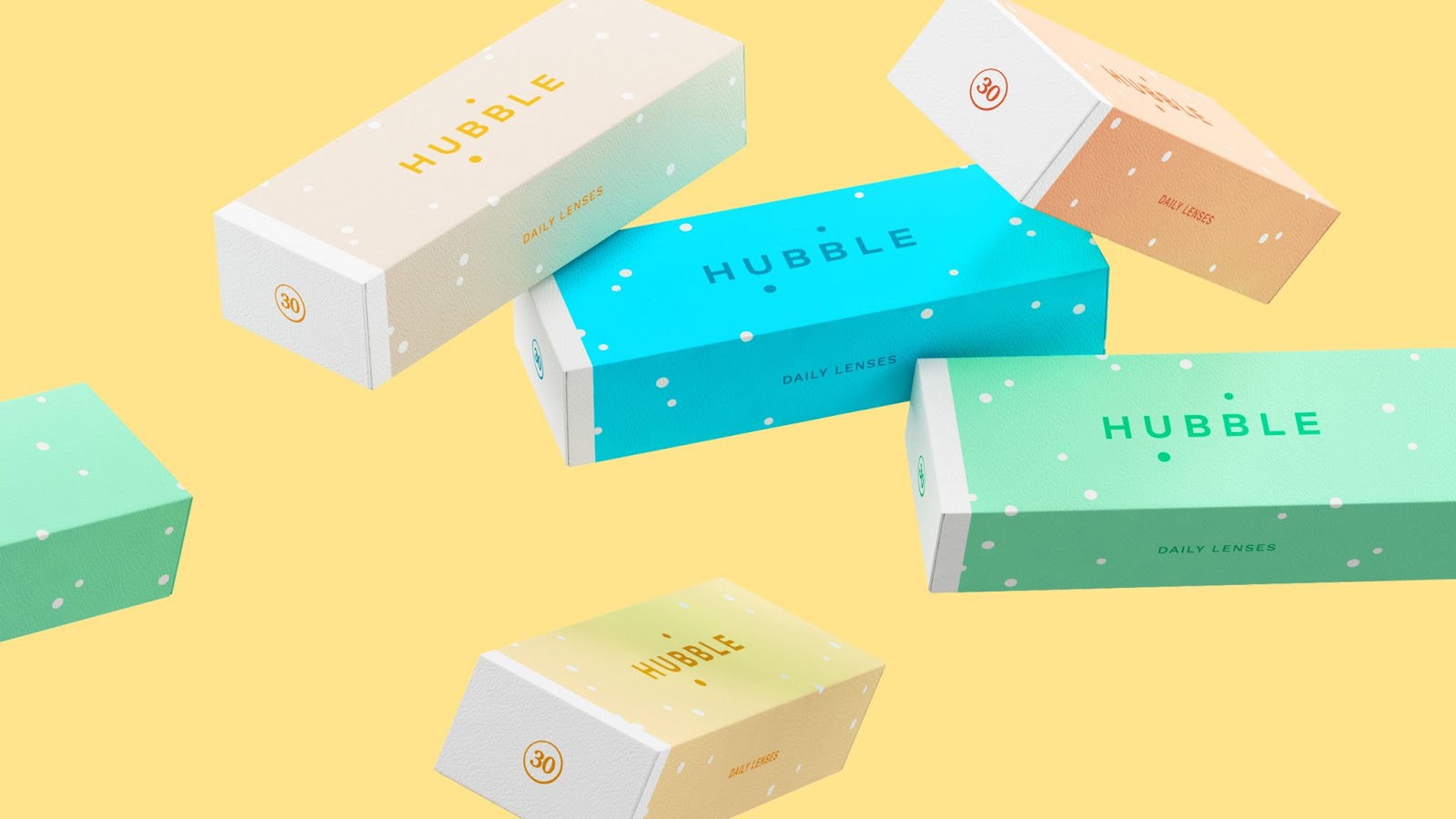 Finding signaling opportunities -- We’ve mapped out the packaging journey to clarify the story arc that leads to desire. We’re not just designing packaging, we’re engineering the customer experience. Every touchpoint should give the customer a new reason to fall in love with your brand. Desire is created when the product/brand signals that it is functional; that is, it's good for something the consumer wants to do, it is aesthetically pleasing, and unique enough to seem somewhat scarce. If one of those is missing, the consumer can still feel a desire for the brand or product. Yet, it's in other territories than 'desirable brand' and moves into art, luxury, and masstige consumer territories.